Create a one-of-a-kind fantasy league where users can choose the best players from the top European clubs.

Award exciting prizes to the top players during the season.

predictions made my users.

Podium brings a new kind of entertainment for football fans. It was developed in partnership for Sport TV and is the best companion app for the upcoming football season!

Podium appeals both to casual and sports aficionados, by inviting them to predict the match results of the Portuguese League and the most important European football matches, in an easy and simple way. Moreover, fans can also create their “dream team” in an one-of-a-kind Fantasy League. Instead of choosing only the players of a football league (many of them unknown to the casual fan), users can choose the best players from the most important European clubs, creating an unique competition where anyone can have a top “dream team”!

Finally, besides competing with other users in the global rankings, fans can also challenge their friends and defeat them in unique private leagues with different customisation options. 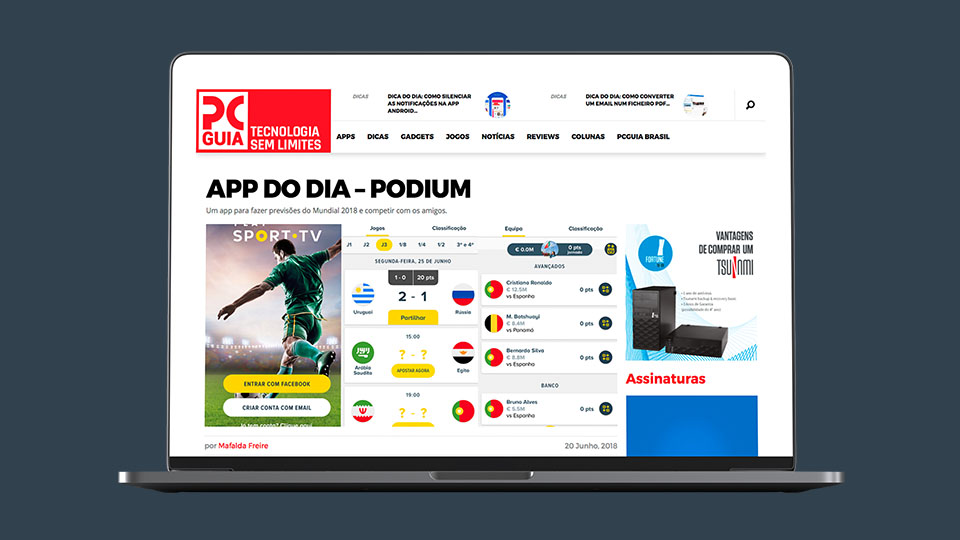 Great app and a very good idea! Worth it.

We can see live scores and compete with our friends betting in the World Cup scores and choosing best players! Try it!!!

A functional, simple and clear app. Thank you.

I recommend it, especially for a fun and fast competition between friends! 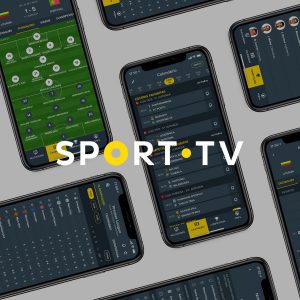 SPORT TV. More than an OTT. 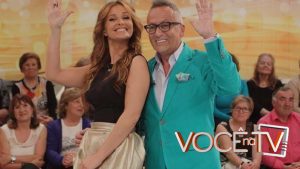 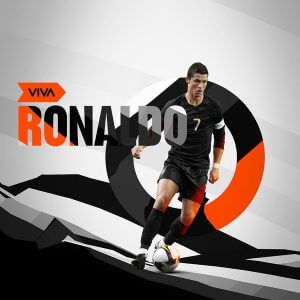 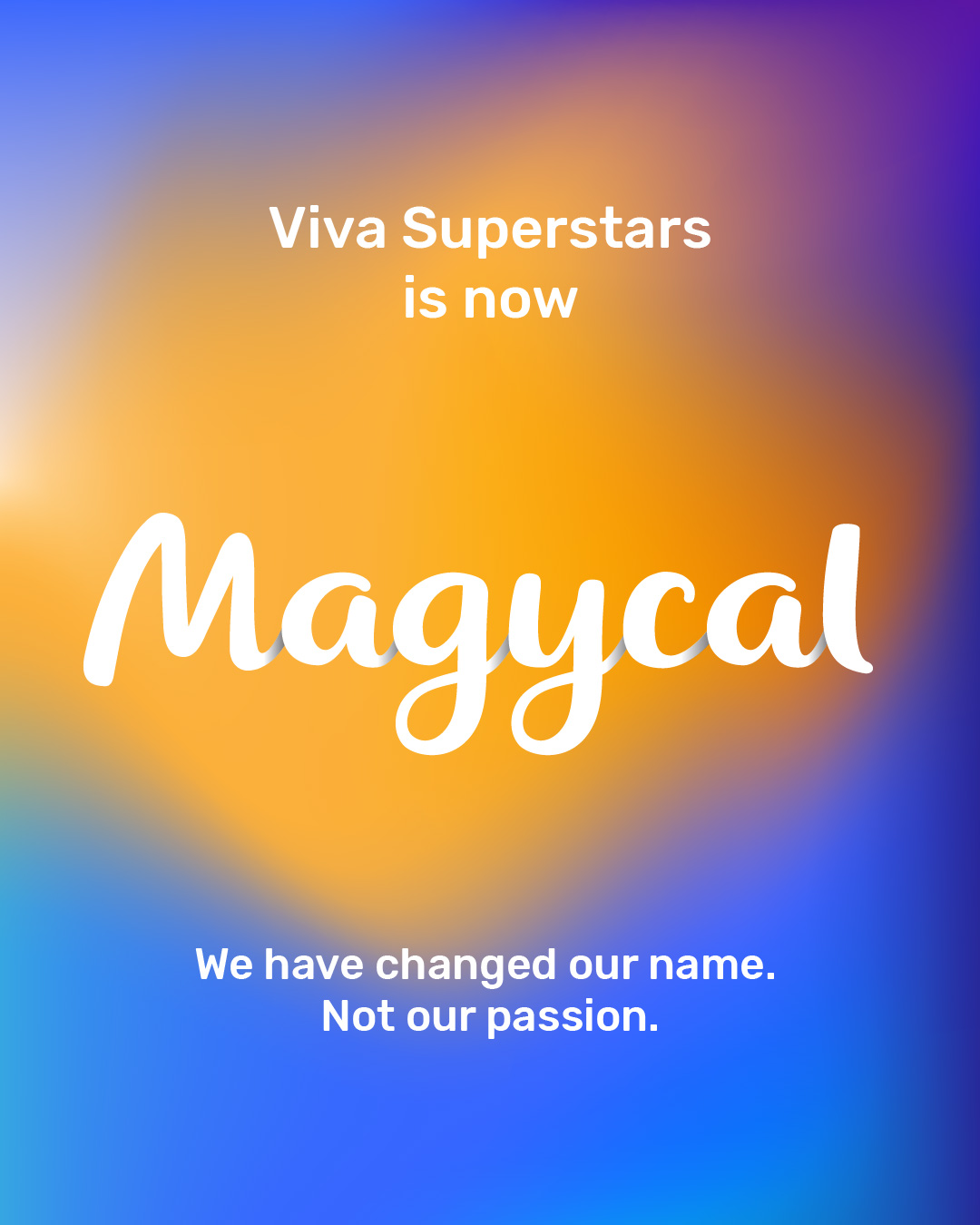